Heart of the Order 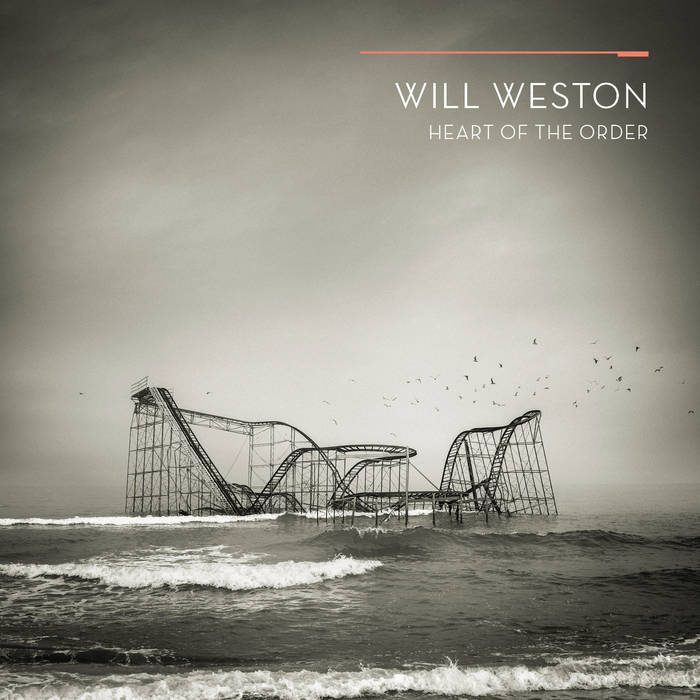 Rodney Beall Amazing stuff. This music is groove magic, the kind that hits in the cerebellum, and as if by a spell makes my feet move, makes my head bob, makes my heart sing. Favorite track: Moments & Magazines.

"Heart of the Order" is the sophomore full-length release by San Francisco singer/songwriter/guitarist Will Weston and his 7-piece band. After a year on the Bay Area live circuit supporting Weston's debut, the group sought refuge at Nino Moschella's Bird & Egg Studios to fine tune ten tracks highlighting the tight and energetic rhythm and horn sections now backing the songwriter. "Heart of the Order" is a welcomed evolution for Weston, a more finely tuned batch of dangerously catchy pop hooks, lush harmonic arrangements, and the support of one of the Bay Area's best rhythm sections.

Will Weston is a Bay-Area based songwriter and guitarist exported from humble roots in small town Maui, Hawaii. The son of accomplished jazz musicians, Weston’s early exposure to rhythm and blues met with a fatal attraction to guitar-led rock and pop music. ... more

Bandcamp Daily  your guide to the world of Bandcamp

Cannibal Corpse's George "Corpsegrinder" Fisher stops by for an interview